In 1926, John D. Rockefeller Jr. and his wife, Abby Aldrich Rockefeller, were inspired by the vision so eloquently articulated by Rev. Dr. W.A.R. Goodwin of Bruton Parish Church. That vision was to restore the town of Williamsburg to its 18th-century appearance and reveal the story of our nation’s origin to all. At that time, the Rockefellers began their generous financial support for this complex project and soon acquired Bassett Hall, where they would reside while in Williamsburg to oversee the progress of the decades-long Restoration.

View on the Full Map

Bassett Hall was one of the 88 original surviving buildings that Rev. Dr. W.A.R. Goodwin, the visionary behind Colonial Williamsburg’s restoration, showed to philanthropist John D. Rockefeller Jr. in 1926 to generate his interest and funding for the ambitious plan. A two-story 18th-century white frame house nestled on 585 acres of lawn, gardens, and woodlands, Bassett Hall was built between 1753 and 1766 by House of Burgesses’ member Philip Johnson. It was purchased around 1800 by Virginia legislator and congressman Burwell Bassett, a nephew of Martha Washington. Colonial Williamsburg purchased the property in 1927 and it became the Rockefellers’ home in 1936.

Bassett Hall has been restored to its appearance when the Rockefellers lived there, 1936-1948. To furnish the home, Abby Aldrich Rockefeller filled the interior spaces with a blend of antiques and early American folk art. Since the 1920s, she had been actively purchasing compelling pieces by American artisans who had never received formal training in their craft. Abby was among the first to champion the ingenuity and craftmanship of American folk artists as an important artistic expression. Her seminal collection eventually formed the core of Colonial Williamsburg’s Abby Aldrich Rockefeller Folk Art Museum that opened in 1957.

Outside the home, American landscape architect Arthur Shurcliff redesigned the grounds and integrated plantings that accentuated the property when the Rockefellers visited every spring and autumn. Today, as an introduction to the Historic Area, guests can visit Bassett Hall where an exhibit in the site’s reception building explores the restoration of Colonial Williamsburg. This inviting home offers a personal glimpse into the lives of the Rockefellers’, whose generosity enabled the preservation of Virginia’s colonial capitol. 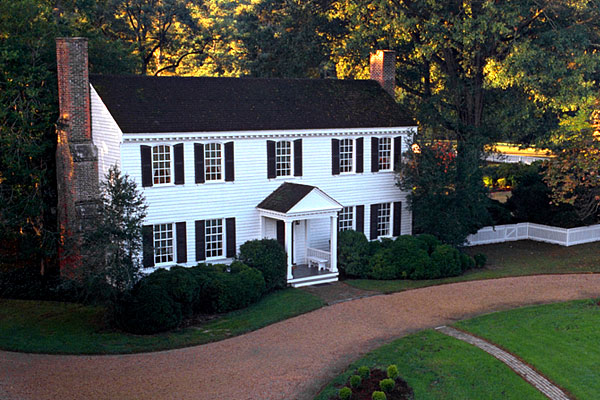 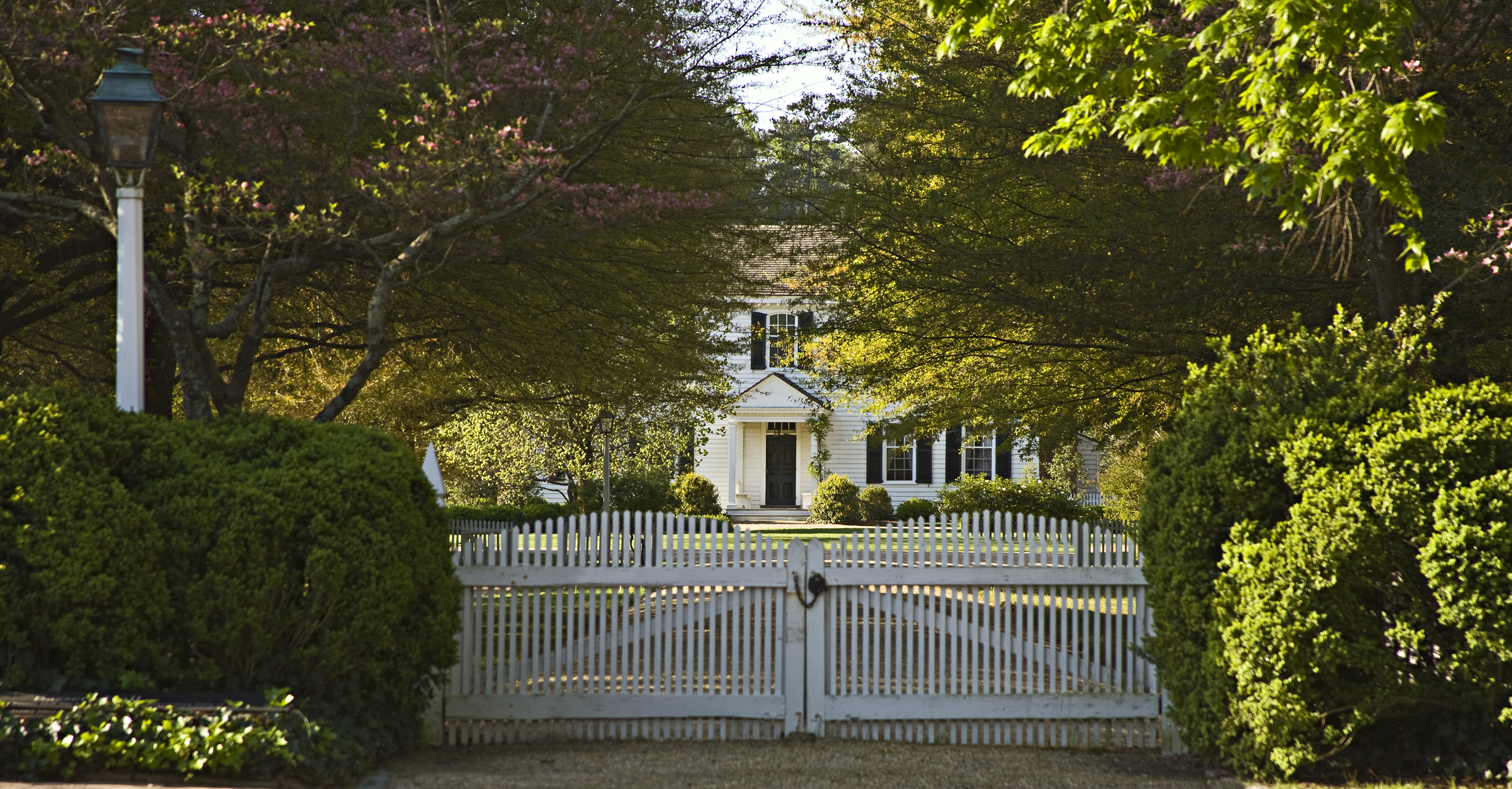 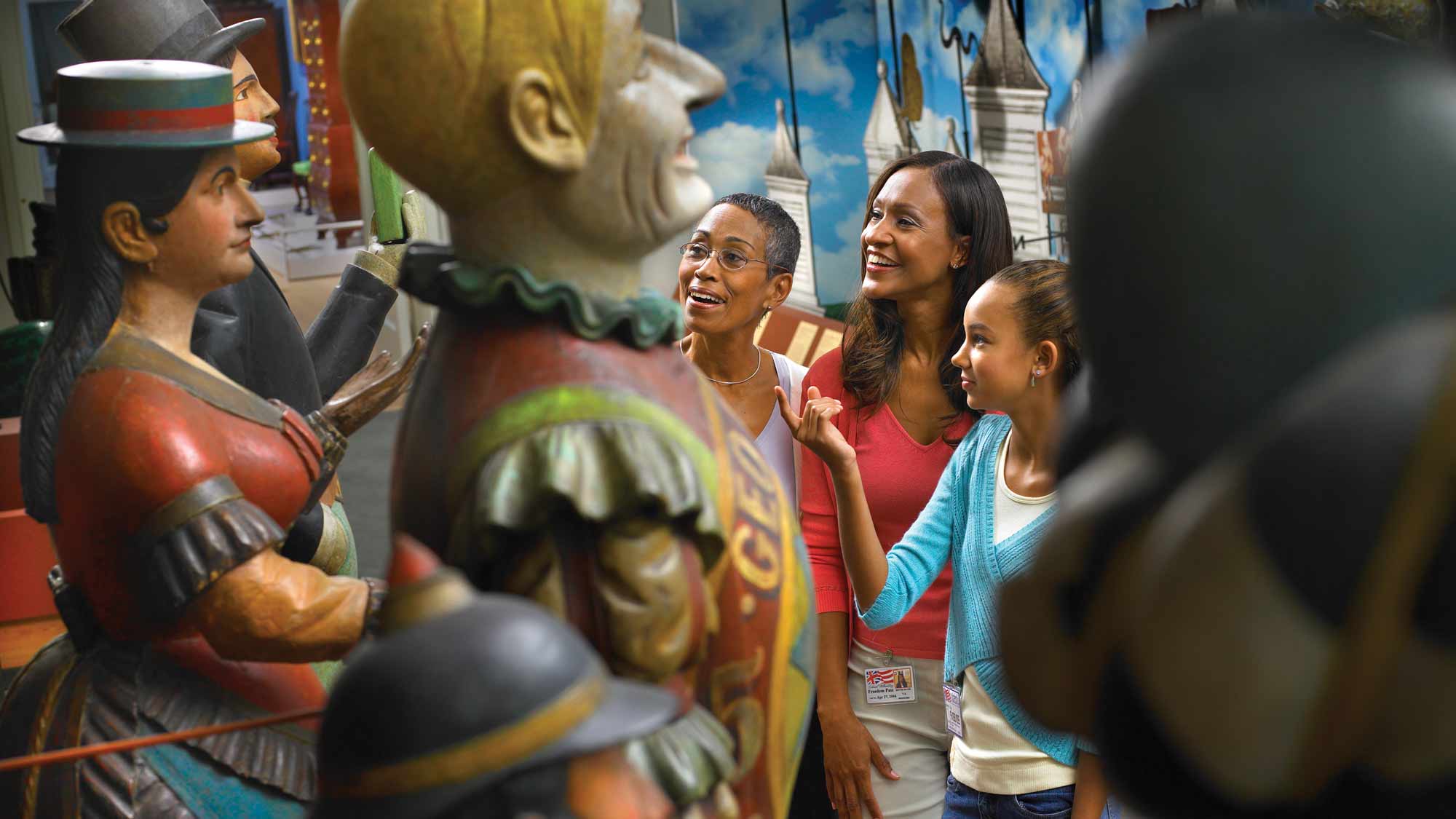