"That the future may learn
from the past." 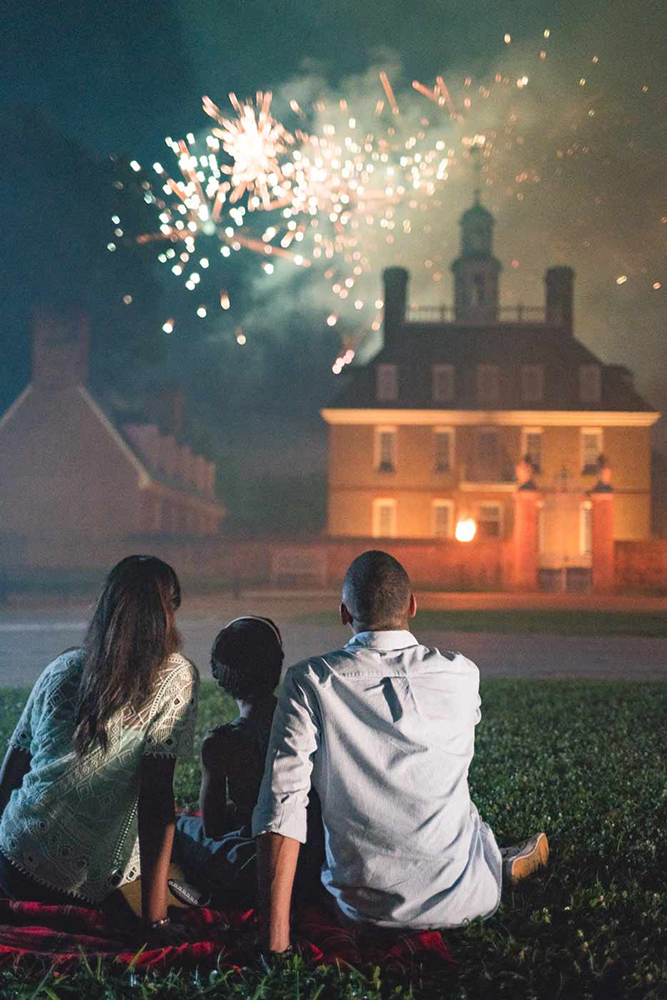 The Colonial Williamsburg Foundation’s mission echoes the words adopted as a guiding motto – That the future may learn from the past. That mission is advanced though educational programming, preservation and research.

Williamsburg was the thriving capital of Virginia when the dream of American freedom and independence was taking shape. From 1699 to 1780, Williamsburg was the political, cultural, and educational center of what was then the largest, most populous, and most influential of the American colonies.

When the seat of government of Virginia moved to Richmond, Williamsburg became a simple, quiet community. So it remained for 150 years — until 1926, when the Rev. W.A.R. Goodwin, rector of Bruton Parish Church, joined with philanthropist John D. Rockefeller Jr. to restore the entire town to its 18th-century grandeur.

Today we know it as Colonial Williamsburg, a private, not-for-profit 501(c)3 educational institution and the largest living history museum in the world. By researching, and interpreting the stories of those who built America, including people of all backgrounds and walks of life, we can better understand our shared history and shape our future.

Join us as we continue our work toward a more perfect union. 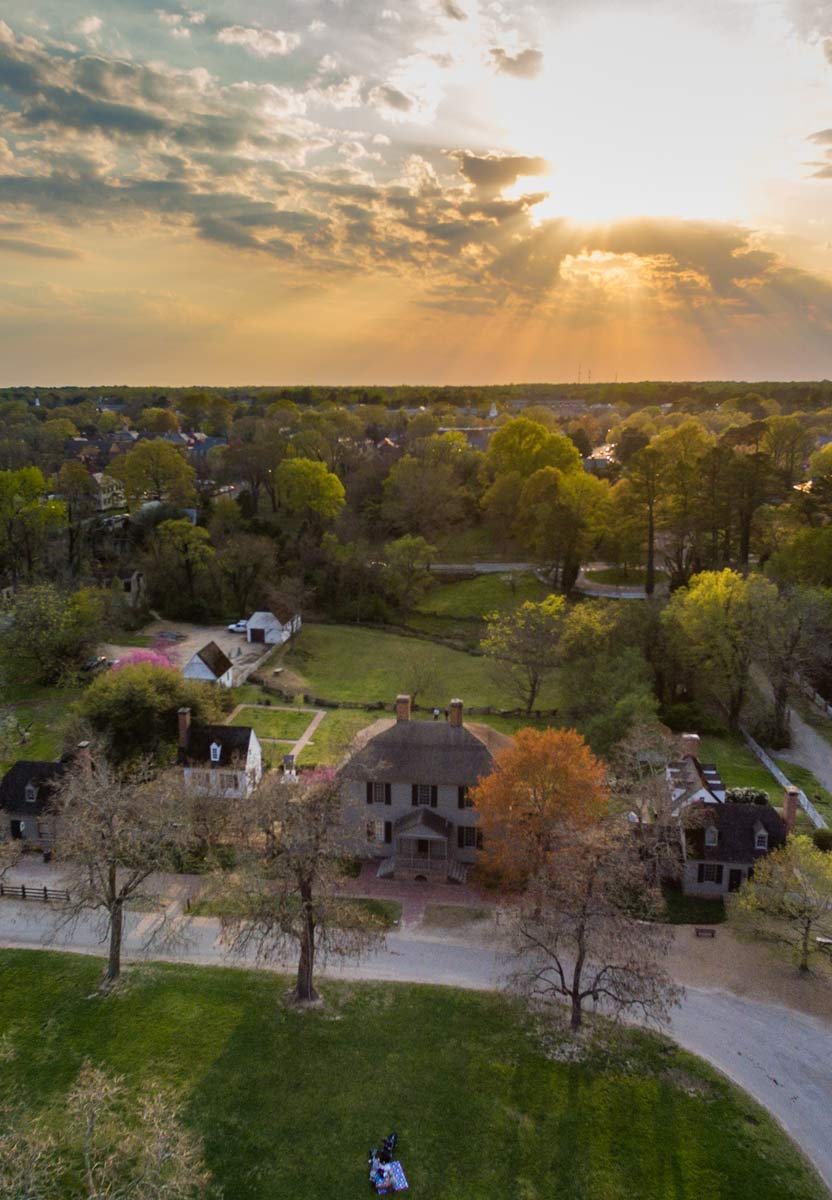 The struggle for freedom is never-ending. In America, that struggle began here. Williamsburg was a place where people worked to secure freedom through rational, principled, and exciting discussion, and eventually revolution. Many ideas and events that still shape our nation had their genesis here. Williamsburg was a place where imperfect people sought meaningful lives in uncertain times as the politics of the day swirled around them.

Today, we still strive to form a more perfect union, committed always to freedom. The people of the 1700s took great risks to create the structure that allows us to shape our own destiny as we continue our efforts to build a more just society.

Colonial Williamsburg is an incomparable setting for Americans and people from around the world to visit. They can immerse themselves in the work and thoughts of the people at the time of the founding, who, in the course of hard work in their ordinary lives, had to make monumental decisions. Visitors find that Colonial Williamsburg is a natural environment of discussion of the consequential issues of our own times, with the added perspective of the lives and thoughts of those who were here when our Republic began. Colonial Williamsburg provides a unique place, and a unique opportunity, to make the American story relevant – indeed, invaluable – for all those who aspire to freedom. The heritage of freedom is not preserved automatically. The heritage of freedom must be taught. Colonial Williamsburg is the ideal setting in which to become more committed to the American heritage and to the timeless idea of freedom.

Discover more about Colonial Williamsburg’s plans leading up to 2026, when the nation celebrates its 250th anniversary and the Foundation marks its 100th year, in our Strategic Plan.

CW In the News